There are a lot of interface options that were pruned out of the Interface menu or simply not added at all. Here is a summary of the most important ones.

Default value is 1. When set at 0, your spells are casted when you release the key (up). Else they are when you press the key (down). This is also known as Quick Cast.

It's really a matter of personal preference. In the original version of the game, there was no quick cast. They later added the option and when they finally removed it, they made quick cast default for everyone.

I prefer playing without it. I can hold a key down like my kick when I'm about to interrupt someone's next cast, as I'm faster to release the key than pressing it.

Default value is 60. It defines the maximum distance from which nameplates will appear on your screen. There is really no reason not to set it to the maximum (100), especially if you play RBGs.

Default value is 0. Setting it to 1 allows you to see all debuffs on your target, not only yours.

Default value is 0. Very important one if you find yourself breaking CCs by accidentally tabbing or left clicking nearby enemies. Setting it to 1 turns off auto-attack when you change target with anything but a right-click.

Defaut value is 2. You can change back to the original combo points location (on your target) by setting it to 1. This requires a /reload to take effect.

Default value is 1. You can disable commas in numbers by setting this to 0.

Default value is 400. It defines the time frame in millisecond during which your next spells will be registered (queued) to be cast.

If you're doing PvE, having it at 400ms will be more comfortable as you won't need as much key spamming to get your next ability fire off perfectly out of GCD.

It becomes a problem when you want to react fast in PvP. If your opponent trinkets out of a CC and your next attack is already registered, you won't be able to change your mind and use another spell that is on GCD. The default 400ms queue window is too wide, I recommend lowering it to 150 or less. Mine is set to 90ms.

These console variables only need to be set once, you don't have to make it into a macro or an add-on. If you want to check what value you currently have for any of these variables, you can print it in your chat using :

In the event that these do not save, you'll have to enter :

It disables the auto-sync with the game server. 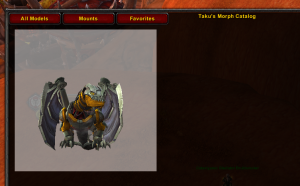 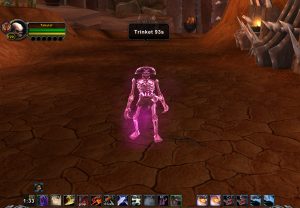 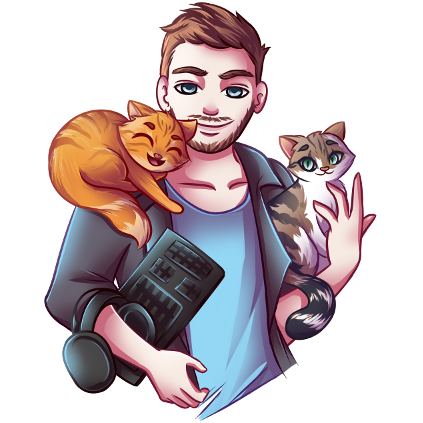 My goal with this blog is to share my work on video games tools. I also want to arouse your curiosity towards other technical challenges in this domain !